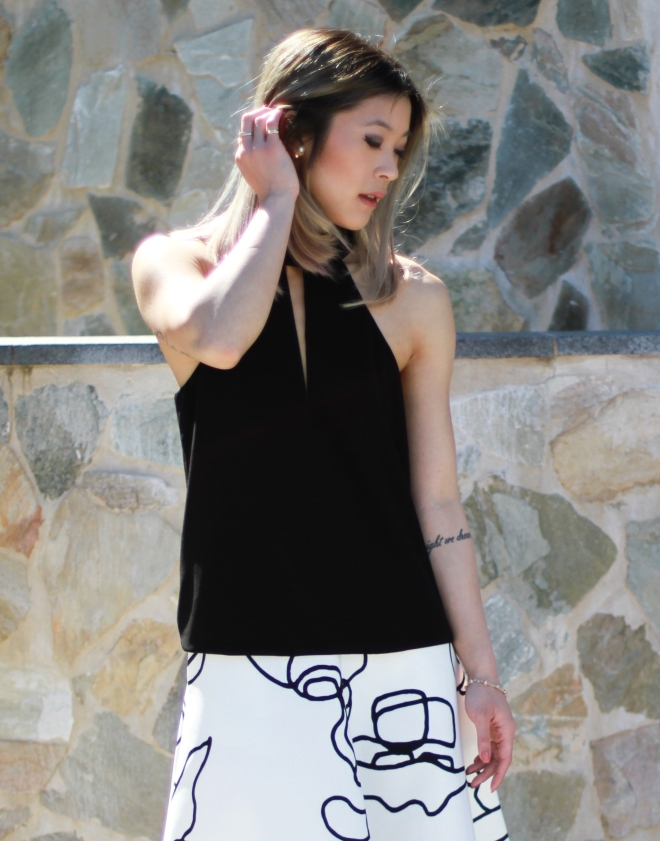 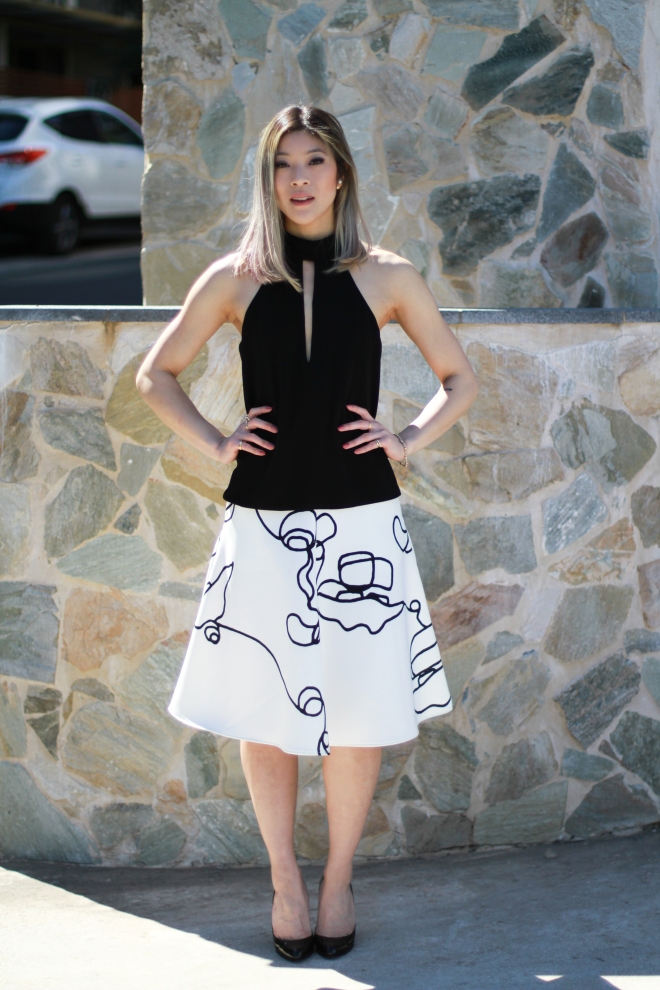 Sydney, we have a love/hate relationship. I could go on and on about all the things that bother me about living here, but let’s just stick with the few things at the top of the list. I’m sure a lot of you Sydney-siders will agree with these.

1. It is too damn crowded
I used to live in the CBD. When I was young, I used to dream about living in the big city, along with all my friends. Then I got there. At the time, I worked at Starbucks which sometimes called for some really early morning starts. I would leave my tiny apartment and walk five minutes to work. Yes, that sounds awesome, right? Being able to walk to work? But something you have to get used to is the horrid, combined smell of urine, stale cigarettes, alcohol and garbage through the streets along the way. Another thing that was quite frustrating was the fact that if you needed to go grocery shopping, you had to fight through the thousands of people rushing (or not) whilst holding ten kilos of stuff.

Thankfully, I no longer live in the CBD. After all that, I would take a nice quite suburb and a thirty minute train ride over living in the city any day.

2. It’s too expensive
I remember the days when petrol was eighty cents per litre and you didn’t have to pay over $50 to go to the cinema (*ahem* yay for Telstra or Optus). At least once a week, I will read a news article about how my generation are giving up on ever owning their own home as the price of buying is soaring up to fast, the amount we earn can’t keep up. Sadly, I feel I fit into this category – not entirely due to the rise in price, but it doesn’t help. Also, it totally sucks when I get my yearly bonus and realise that half of it went to tax! Yeah, yeah, there’s tax return, where I guess I’ll get about 1% of it back!

That’s pretty much the top things I dislike about Sydney. But, you know what? Despite all my complaining, I probably wouldn’t ever want to move out of here. It’s home.